Come join us and be a part of our History

The Marist Premier Squad will once again be competing for the prestigious Gallaher Shield as the trophy for the leading Premier team in Auckland rugby.

As the beaten finalist in 2019, the Premier squad are motivated to go one better this year and are preparing accordingly.  As a leading Club in Auckland, we pride ourselves on fielding a competitive Men's Premier side.  The history of Marist Rugby has always been to play an attractive, skillful style of the game and this year we will be no different.

After being privileged to have Dave Askew coach the Premier team in 2019, we were sorry to lose Dave to commitments with the Blues franchise this year.  As his replacement, the Club welcomed back Darryl Suasua following his 4-year stint coaching Counties-Manukau in the Mitre 10 Cup competition.   Darryl has a long association with Marist Rugby, in addition to his accomplishments with the NZ Black Ferns and Samoa Men's international sides.  The side will again be captained by inspirational leader Tavake Makoni who is well supported by a strong leadership group.

The Premier Development team will again play a crucial role in providing critical depth to our Premier squad.  This year, the team will be coached by Alfred Uluinayu and Mike Patterson and will be well managed by Steve Downie.

As a club, we always welcome anyone looking to play competitive premier club rugby.  Whether you have always lived in Auckland, or have recently moved to Auckland, we encourage you to come along and get involved.

Please direct all enquiries to:

The 2022 Coaching and Management staff are as follows: 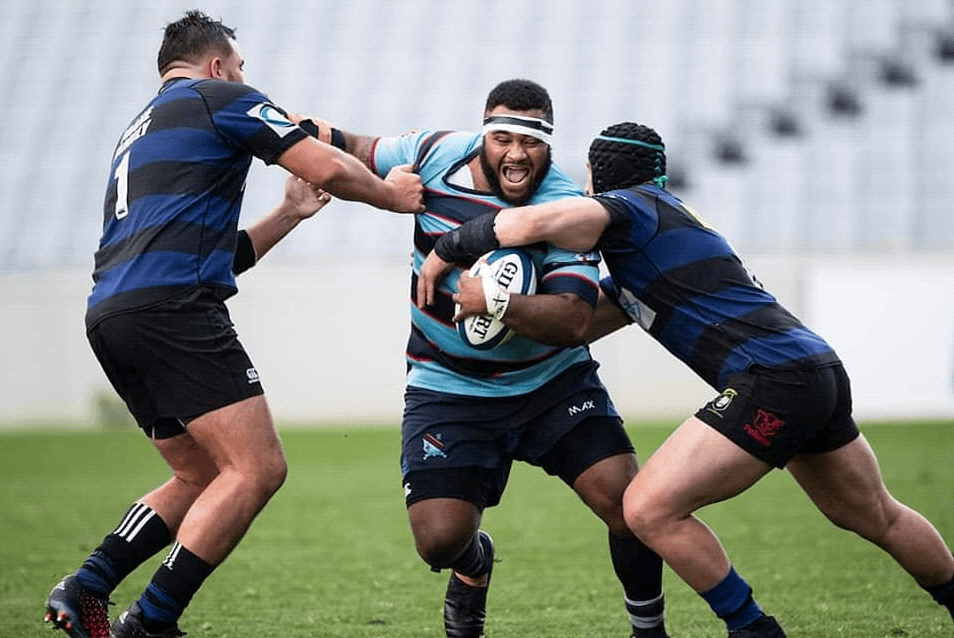 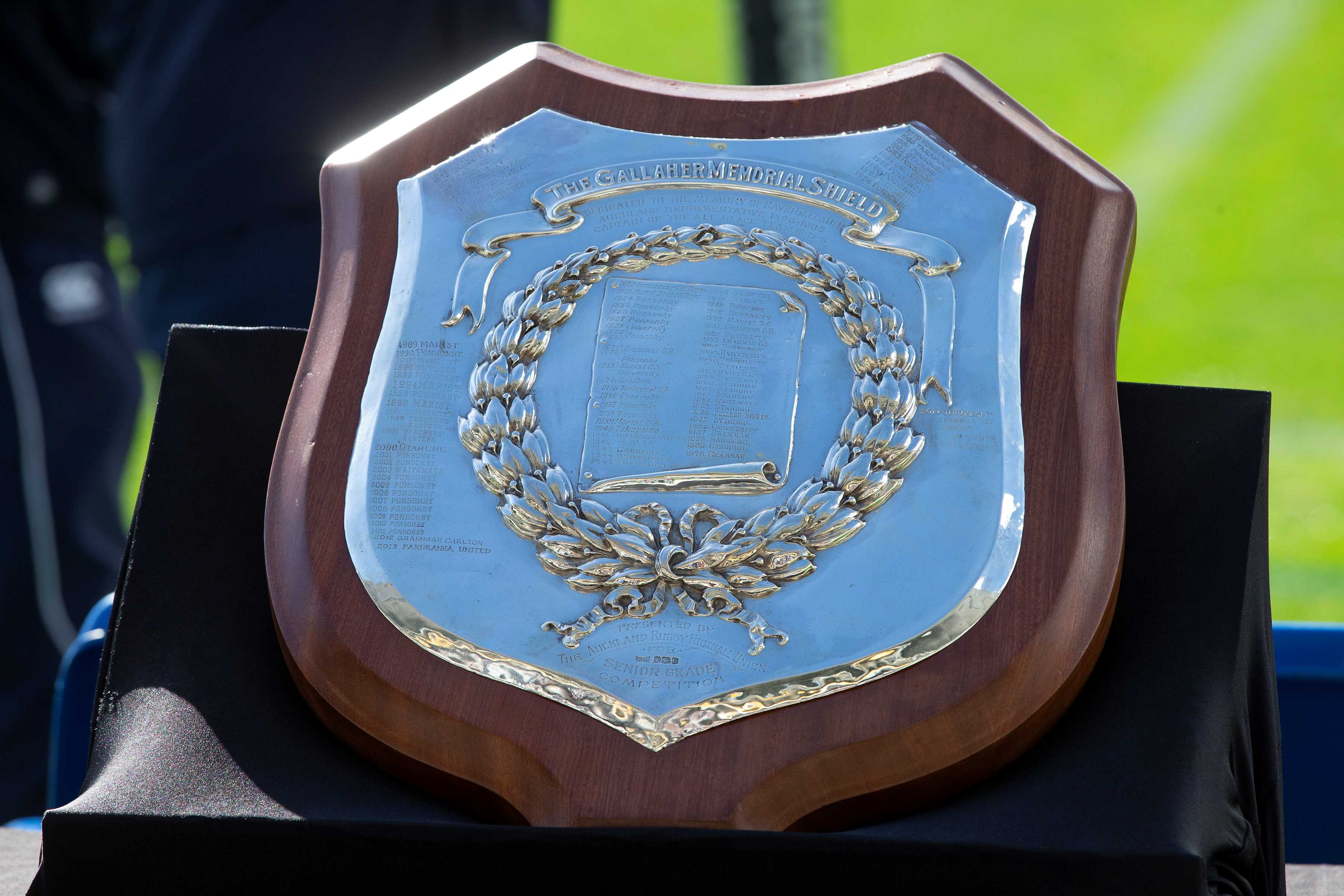 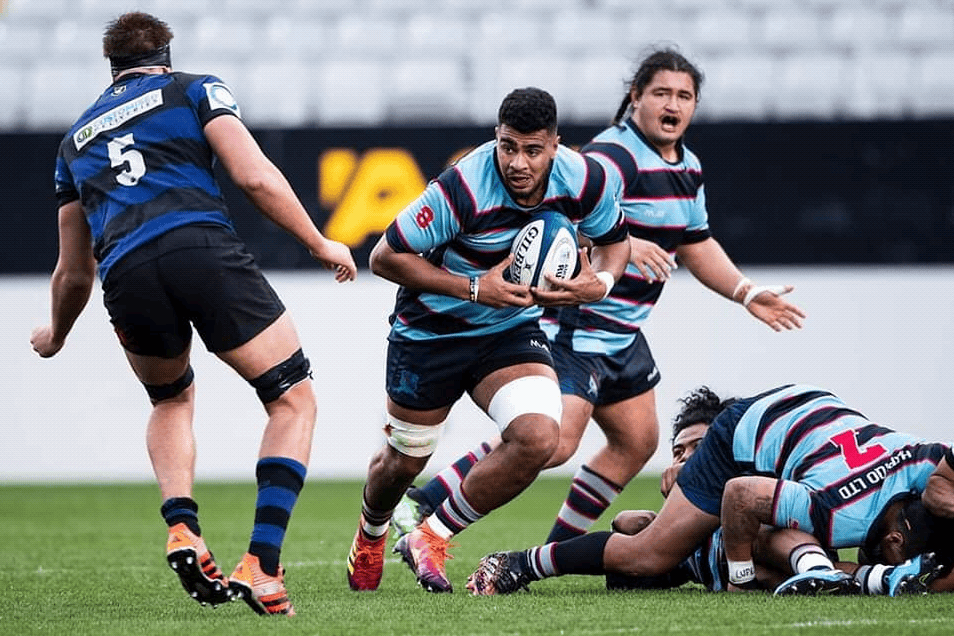 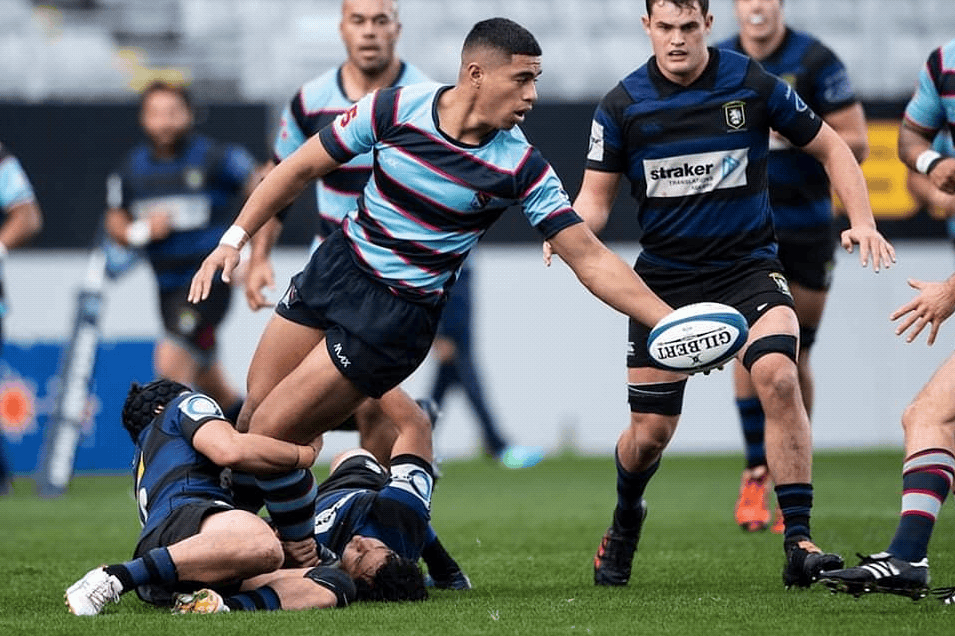 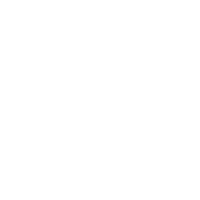 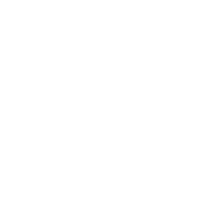